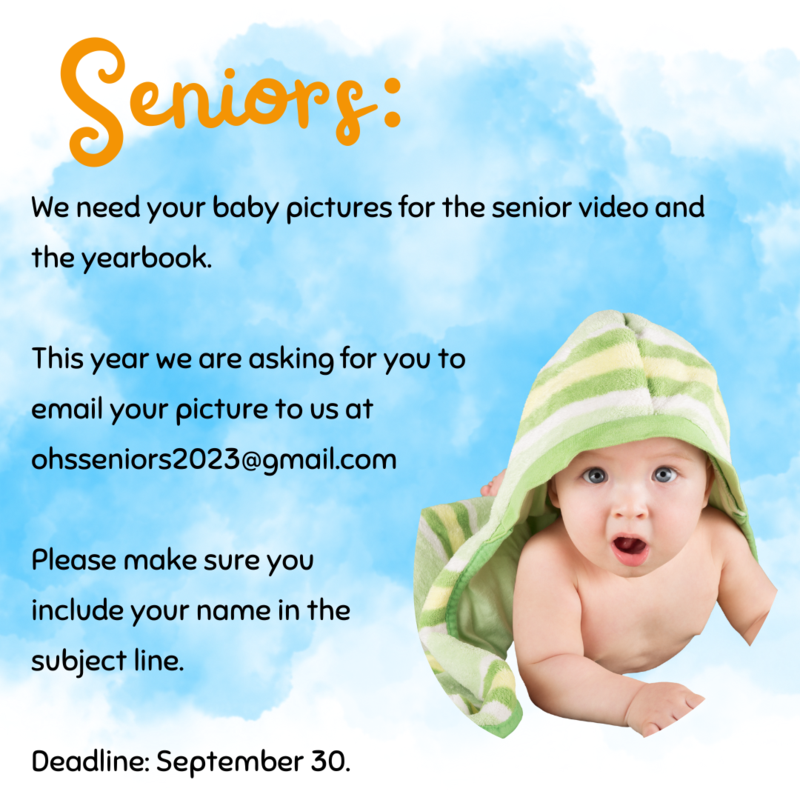 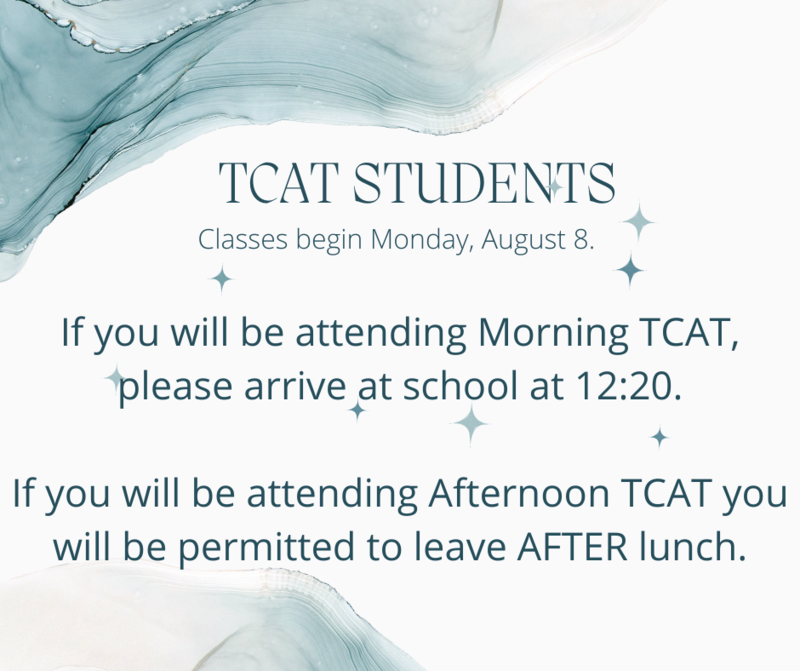 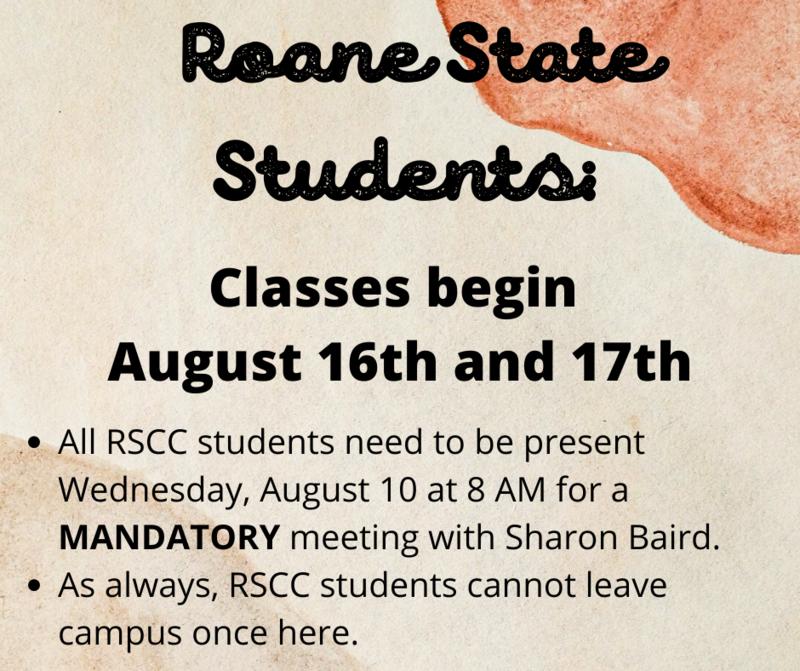 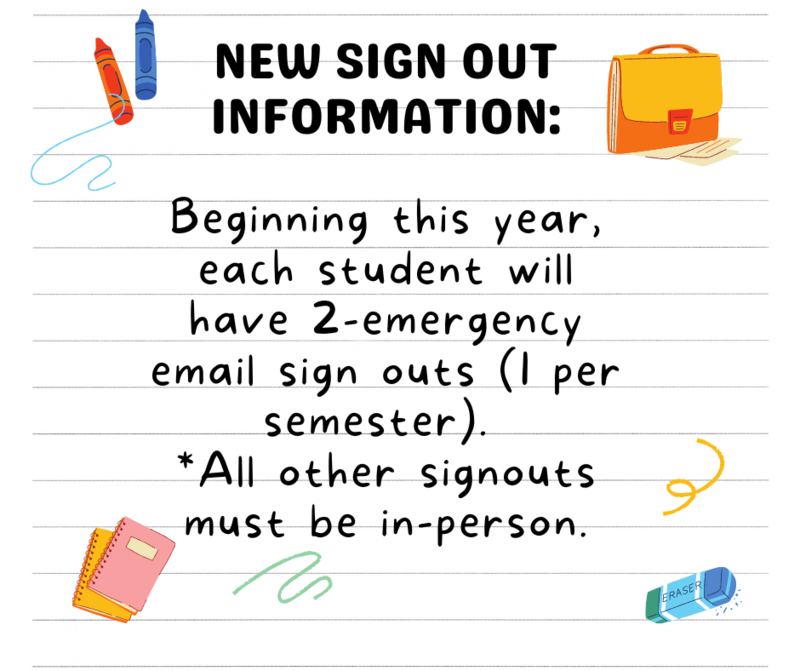 Football pictures will be August 2 @2:00

Oneida Special SD At A Glance 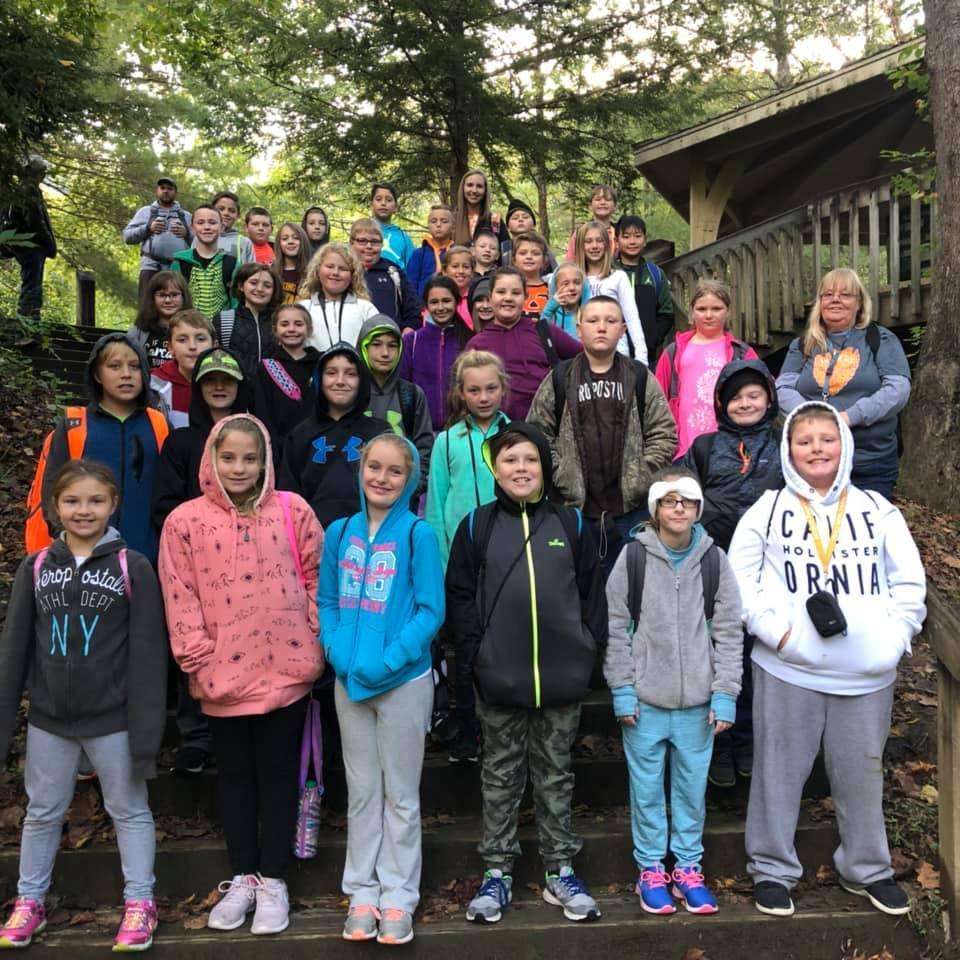 OPERATING HOURS
7:30 AM - 3:30 PM
The Oneida School District has a unique and distinguished history. It was first created by House Bill No. 777 on April 17, 1905, and on that date we became Oneida City Schools. On July 12, 1913, D.B. Case and a group of citizens from the Town of Oneida appeared before the court requesting that the Oneida City Schools be abolished and their petition was granted, causing the system to become independent from 1913 to 1915. In 1915 Senate Bill No. 1064 established the Oneida Independent School District and named E.B. Smith, Bailey Thompson, C.B. Hail, George King, and G.S. Owens as school board members and set the district boundaries as the bowl of ridges surrounding the town, approximately eight square miles in area.

The Oneida School District has certainly gone through changes over the years. It began at its present location on Main Street with one building housing all grades. In 1942 the High School portion of the building was destroyed by fire, and that portion was replaced by a new addition of thirteen classrooms, two washrooms, and an office in 1943. In 1944, the elementary building was completely destroyed by fire, and a new facility opened in 1948. In the late twenties and early thirties, Vocational Home Economics, Vocational Agriculture, and Business Education were added to the curriculum. Oneida fielded its first football team in 1930. In 1947 a full time band director was employed. A Guidance Department with a full time counselor as added in 1961. In the fall of 1967, the Area Vocational School in Oneida opened its doors to high school students. Since 1971 a full time registered Licensed Practical Nurse has been employed by the system.

On July 1, 1975, the State Legislature once again acted, dismissing the Oneida Independent School District and creating the Oneida Special School District. By the eighties, the buildings of the Oneida SSD were in poor repair. On several occasions the State of Tennessee came very near to shutting down the schools because the buildings were failing safety codes and failing to meet current standards. Something had to be done or our schools would be lost and absorbed by the Scott County School System.

In 1990, the people in the community decided they wanted their schools to improve both physically and intellectually. They realized that by raising the quality of education offered by the schools, new businesses would consider this community as a excellent site for location. The people in Oneida had come to realize that if their community was to survive, their schools must achieve a higher standard of excellence. With this goal, the citizens began fund raising efforts to build new facilities. The first $200,000 was raised by a variety of small projects. This was followed by a referendum which passed by an eight to two margin, despite the fact that it stretched the local tax base to the limit. At this time, two individuals stepped forward and made large contributions bringing the total funds to almost $9 million for a building program and an additional $5 million for curriculum only - to be spread over a five year period, provided there was annual measurable progress made. Thus, the new Oneida School System was born. The new Elementary School opened in 1992, the new High School in 1993, and the newly formed Middle School in 1994. The Oneida Special School District is fortunate to have been led and supported by numerous farsighted individuals throughout its existence, and we have a very proud heritage of success in both academic and athletic areas. It is that heritage that we hope to maintain and build upon as we move into the next century.
Read More About Us